Home Informed Huffpo: Here’s Why August 28 Is Such An Important Date In Black History
Informed

Huffpo: Here’s Why August 28 Is Such An Important Date In Black History

Ava DuVernay made a film about the historic events of that date.

The importance of this day is highlighted in a short video produced by award-winning director Ava DuVernay, who was commissioned by the museum to create an exclusive orientation film. DuVernay, who studied African American history at UCLA and is a self-described “history buff”, spoke with CBS News’ Gayle King prior to the opening of the National Museum of African American History and Culture in Washington D.C. last year to explain some of the historic black moments that took place on August 28 across the years and why she decided to make these events the focus of her film.

“On August 28, a lot of really, truly amazing things happened in African-American history,” DuVernay told King. “They all fell on this date in different years.”

The 22-minute film, which is titled “August 28th,” debuted at the museum on Saturday and chronicles some of the key events that happened on that date. Here’s a quick recap, as explained by DuVernay in the video above:

August 28, 1833: Slavery was abolished in the United Kingdom, which had a “trickle down effect and led to American abolition of slavery,” DuVernay said.

August 28, 1955: 14-year-old Emmett Till was brutally murdered by three white men, which, DuVernay said, became a “flashpoint in the civil rights movement.”

August 28, 2005: Hurricane Katrina made landfall in Louisiana. The storm, which devastated New Orleans, inordinately impacted many of the city’s black residents.

August 28, 2008: Then-Senator Barack Obama accepted the democratic nomination for president, becoming the first black man to ever win the nomination and bid for presidency.

But, it doesn’t stop there. DuVernay, who said she always tracks the date each year because “there’s always something interesting” that takes place, noted that August 2014 was the month when protests in Ferguson first picked up. The city immediately became a focal point of racial tension in America. DuVernay also mentioned that it was around August 28th of this year when San Francisco 49ers player Colin Kaepernick delivered his first official remarks on why he decided to protest the national anthem.

The short film features a bevy of talented black stars including David Oyelowo, Lupita Nyong’o, Don Cheadle, Angela Bassett, Michael Ealy, and others, who came together to help recreate history.

Honored to make a film for @NMAAHC. We chronicle today. 8/28. A key date in black history. Debuts at grand opening! 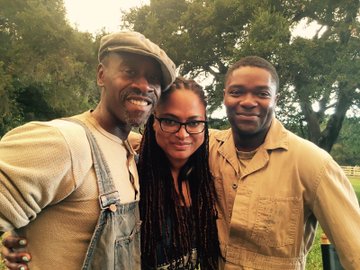 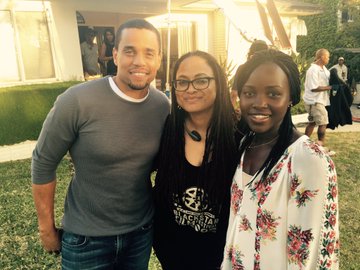 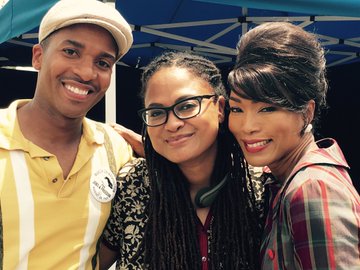 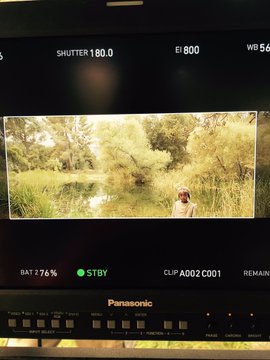 “I chose to focus on a date that has fascinated me for years,” DuVernay told Deadline earlier this month. “In my eyes, ‘August 28’tells so much about black history through the lens of one date. The Smithsonian gave us an opportunity to tell this story and I’m honored to be part of NMAAHC’s inaugural installations.”

3 Stories You Should Read 8/28/2019: The Federal Reserve, Deregulation, China