Turkey’s military launched an offensive in northeast Syria today to push US-backed Kurdish forces away from its border.

Why now? It comes days after US President Donald Trump announced that US troops would pull back from the area, prompting a storm of criticism. On Wednesday, Trump called the Turkish offensive “a bad idea.”

US-backed Kurds out on a limb: Trump’s decision clears the way for Turkey to attack Kurdish forces — the SDF — who were a key US ally in the war against ISIS. The SDF says they will suspend their anti-ISIS operations to deal with Turkey’s offensive.

Who controls what in Syria: See the map below to get a sense of which factions control which parts of Syria at the moment. 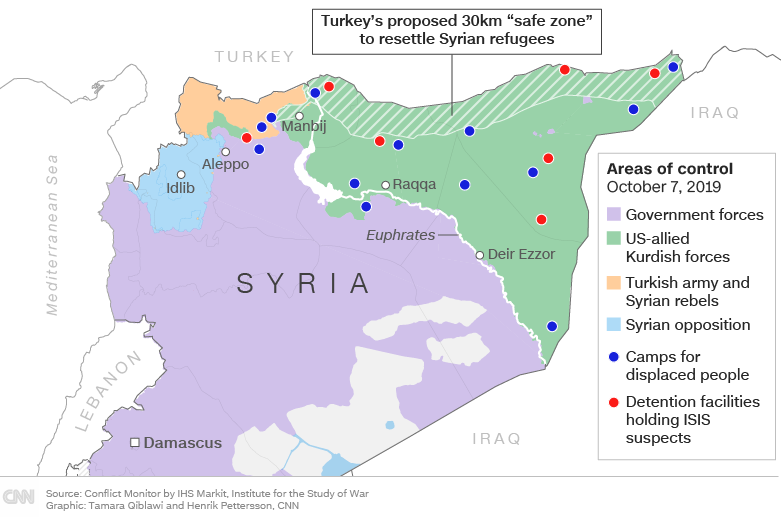 How the State with the Most Regressive...