Vox: Kamala Harris and the fallibility of identity politics 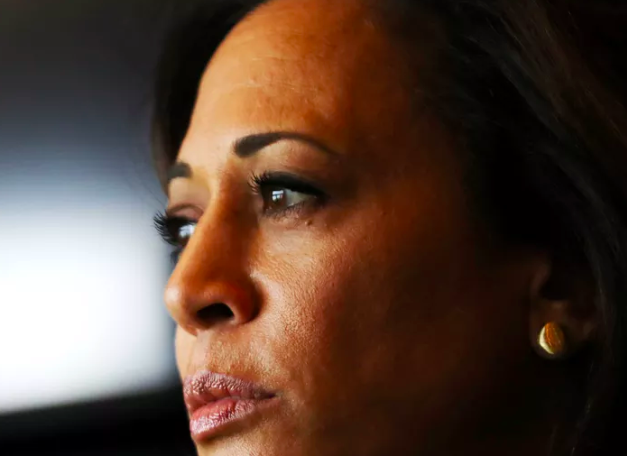 She was the most accomplished Black woman ever to run for president. But what else did we know about her?

This story is part of a group of stories called

First-person essays and interviews with unique perspectives on complicated issues.

National campaigns are, first and foremost, an exercise in storytelling patterned after well-known themes — David versus Goliath, the Haves versus the Have Nots, the fearless vigilante for justice. It is rarely the case that a candidate is unintentionally placed on a presidential track of any party; it’s a path years in the making, a confluence of strategic decisions, affiliations, and opportunities for high-profile moments. Whether a candidate’s messaging holds, however, is subject to whether it tracks with its target audience.

Which brings us to Sen. Kamala Harris. Harris’s national odyssey commenced in 2012 when, as California’s attorney general, she gave a brief speech endorsing then-President Barack Obama for a second term at the Democratic National Convention. When she ran for Senate in 2016, Obama gave her an endorsement of his own. The self-ascribed “top cop” rhetoric that originally came into national parlance during her congressional race (and has been a pain in her side ever since) was quickly subsumed by a newfound reputation of “unflappable truth advocate” once she was elected and went viral for handing it to Jeff Sessions in a committee hearing. By the time she made her 2020 presidential announcement in January, she was riding on both a “nevertheless, she persisted” narrative and bona fides that harked back to the characteristics of the Democratic Party’s golden child, Obama. Harris had positioned herself as not only the most accomplished Black woman to ever run for executive office, but seemingly the most electable candidate.

In a post-Obama era, she also appeared as a close facsimile of many of the characteristics that made Michelle Obama so adored not just by Black women but women in general (she even earned Hillary Clinton’s support). And throughout the ensuing 11 months, one word anchored her campaign, officially called Kamala Harris for the People: identity.

Because aside from being a Black woman and former prosecutor with ties to Obama, many still wondered: Who is Kamala Harris? Is she a “cop” or a reformist? Where did the former prosecutor stand on advocating for Black issues, especially when it came to criminal justice in the Black Lives Matter era? What were her tangible positions on health care? The debate stage, instead of serving as the platform to consolidate her message, accomplished the inverse. Save for early parries with Joe Biden on school segregation (that she later chose to partially renege on), her talking points largely coalesced around indicting the sitting president, and even provided openings for more marginal candidates such as Tulsi Gabbard to capitalize on the dissonance that undermined any attempt at progressing her campaign. Her team seemed unsure of which Democratic voters to try to court first — and weren’t successful in courting those who hadshifted further left since Obama and were no longer moved by charismatic messaging that wasn’t underpinned by clear substantive policy.

This failure to significantly shift accordingly rendered itself in the polls. Despite having a fundraising war chest that rivaled former Vice President Joe Biden’s throughout the entirety of her presidential bid (granted, Sens. Elizabeth Warren and Bernie Sanders have had higher fundraising numbers), Harris never polled higher than third place, falling to fourth after being surpassed by Warren and, most recently, falling to fifth due to a recent spike in Pete Buttigieg’s campaign going into Iowa.

Ultimately, underscoring her identity generated mixed results — in the waning weeks of her campaign, only 4 percent of Black voters polled identified Harris as their first choice.Butit didn’t stave off efforts to leverage the groups in which she shared kinship — Black voters, women voters, Indian American voters, and first-generation voters — to the magnitude that she could maximize the utility of “identity politics.” Which surprised many: In a world where the threat of the Trump administration looms large over our most marginalized, who seemed a better advocate than a candidate who represents those demographics that are most at risk, paired with the skills to prosecute criminals?

Therein lies the seductive appeal of identity politics, as well as its fatal flaw: stripping the complex nuances of the individual in favor of assigning representative moral value based on a singular characteristic of a collective group. Harris is not going to engender fealty from Black voters simply because she is a Black woman, just as her career as prosecutor — which includes a contentious truancy law and her office arguing to deny early release for prisoners — wasn’t going to turn off all Black voters, either. Applying universal claims in a vacuum denies them both power and context; saying that you have the power and skill to put the current president behind bars, for example, while certainly gratifying to anxious Democratic voters, loses its teeth when you are reminded that the same skills are used to facilitate this country’s race-based mass incarceration system.

Her campaign’s ultimate decline followed a perfect tempest of several events: unremarkable performances during recent debates coming on the heels of flubs during criminal justice conversations, and declining polls going into Iowa that correlated not just with attacks from opponents in the media and the political field, but a perilous lack of financial ad-buying power. The latter, courtesy of the 24-hour 2020 presidential cycle, gave way for the revelation of the rumored months-long turmoil that had been building within the campaign, including mismanaged budgets and frustrated staffers.

When challenged on her prosecutorial record during her Senate race, Harris and her advocates pointed out that as a Black woman, “you’re held to a different standard,” a rejoinder that has resurfaced now that she has suspended her campaign. This is correct on its face, but it’s unchallenging to link the trigger of her campaign’s demise to groups that circulated viral cop jokes; history is not set in motion by a singular event. Confronting race and gender bias shouldn’t belie the fact that her record and inconsistent voice mattered to a swath of voters she was expected to attract — and she ran out of budget to work to substantively shift that perception. While identity politics tends to trade in pathological assumptions of behavior, again, Black voters or women voters are far from a non-differentiable monolith.

So when you list the demographics of the other candidates that remain — not just race and gender, but also wealth and experience — it can be tempting to view Harris dropping out as a fundamental injustice. But the calculus isn’t as simple as who remains and who does not. Harris had to choose whether or not to exit the campaign before a verdict of her viability could be rendered for her in her own home state. As such, Harris is less of a martyr to inequity than someone who made a strategic decision to regain control of the remainder of her political career, which, by all measures, should be enduring.

Ultimately, Senator Harris will be fine. And while it is understandable for her ardent advocates to lament what could have been, her $10 million in remaining funds will likely be used for preparing for the upcoming Senate reelection race or a plan to return to the presidential scene in 2024, re-energized, re-focused, and without the blemish of a formal primary loss on her record.

In every defeat there are lessons to be learned. For her largest advocates, the wound of realizing that their shared kinship was not as widespread as initially conceived may take a while to heal. But our obligations as voters demand that we hold our favored candidates accountable to the commitments they make to their constituency, and push them to understand what representation really means in 2020. This includes listening to the policies constituents want, and not only grasping but representing a new rubric of fighting for justice.

Shamira Ibrahim is a Brooklyn-based writer who explores identity and culture as a critic, reporter, and essayist. 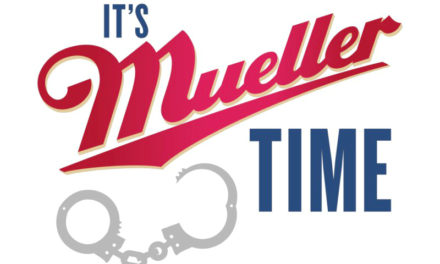 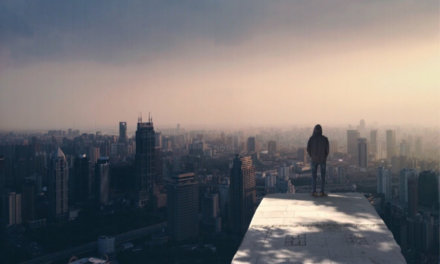 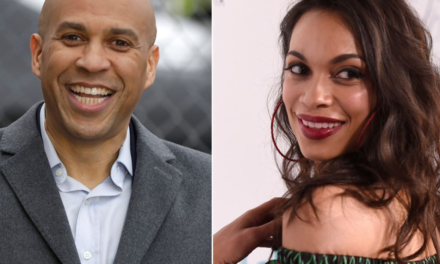 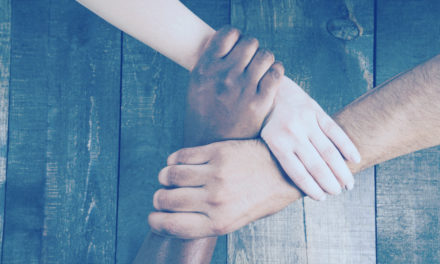