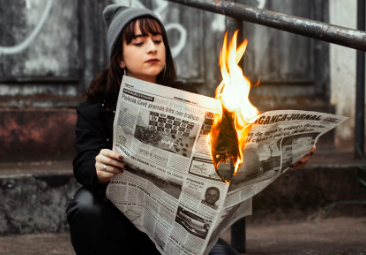 In the category of:  All the resources available

How Congress could force Trump to use the Defense Production Act

Democrats are pushing bills that could force the president’s hand — but Republicans would still have to get on board.

President Donald Trump could require private companies to prioritize the production of supplies that medical workers are pleading for the federal government to provide, including face masks, ventilators, and gloves — but he hasn’t. Democrats in Congress are now trying to force his hand.

Democrats have introduced multiple bills that would require Trump to fully use his powers under the Defense Production Act (DPA), which was first enacted in 1950. Trump invoked the law last week, but hasn’t leveraged a key provision which would require private companies to complete orders from the federal government before others, baffling governors who hoped that production of key supplies would accelerate. (Trump has used the law, however, to issue executive orders, including one that bars people from hoarding health care supplies.)

In the category of:  Equal opportunity virus

Prince Charles Has Coronavirus, But There’s a “Good Buffer” Between Him and the Queen

Both royals were keeping up with public engagements even as the coronavirus crisis got worse, but the Queen remains in good health.

Charles fell ill just a fortnight after meeting Prince Albert of Monaco, who tested positive for corona virus five days ago. The two princes had been seated opposite each other at event in London on March 10. Charles was in contact with his mother two days later at Buckingham Palace on March 12, where he was carrying out investitures and “briefly” saw the Queen. Charles’s last public engagement was on March 12, but he did have a number of private meetings with Highgrove and Duchy individuals, all of whom have been made aware.

Over the weekend it was reported that a member of Buckingham Palace staff tested positive for coronavirus. Courtiers and palace staff are now working from home.

In the category of:  A good question

Why Is Russia’s Coronavirus Case Count So Low?

It is unclear whether the Russian state has been lucky, smart with preëmptive measures, or dangerously incompetent—or some combination of all three. In the case of incompetence, Russia’s seemingly small figures will soon be replaced by colossal ones. In recent days, I’ve spoken to doctors, epidemiologists, and patients, to try and get a handle on whether Russia will be the next Italy, with an overwhelmed public-health system, or Japan, with its relatively flat and steady growth curve.
It is possible that, without having planned for it, Russian society, which is not nearly as defined by shoulder-to-shoulder public mixing as many European ones, had some advantages in weathering the early phase of the pandemic.
Continue 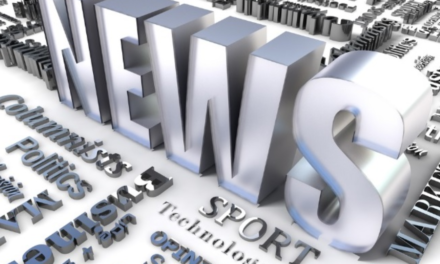 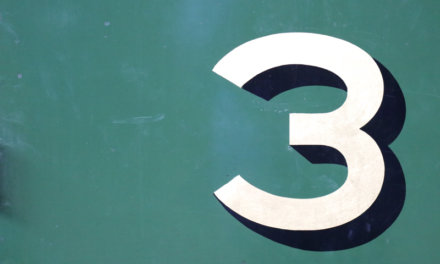 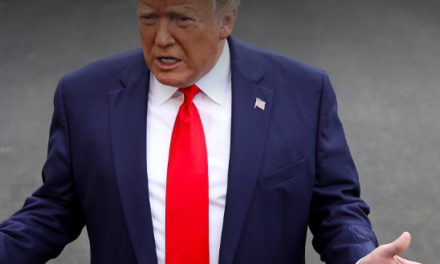