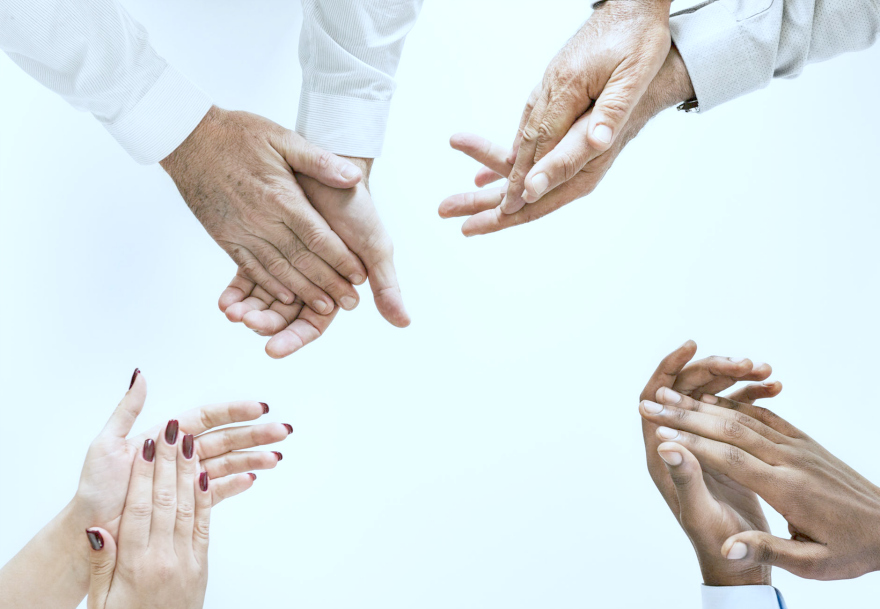 By:  Lisa  M. Hayes  – Confluence Daily is your daily news source for women in the know.

The human brain is a remarkable computer. Much like any other computer you’re used to working with most of the magic that makes it run is happening the background and you don’t see it. Programs are a very real thing for computers and humans. That programming runs silently and it drives most of your behaviors without your awareness. A big part of that programming has to do with biases and let me assure you, everyone has them.

There is a lot of conversation these days about unconscious bias when it comes to racism. However, this goes beyond racial bias. Bias can impact how you related to everyone around you. It encompasses things like racism, ageism, ableism, and everything in between.  It’s a complicated subject because everyone has biases and obviously not everyone is racist. There is nothing innately wrong with having biases. Bias sorting is part of the way the human brain processes information at the rate of speed that allows you to function in the world. However, understanding your own unconscious biases might be very useful in decoding how you relate to others in the world, particularly others who are different than you are.

The Kirwan Institute at Ohio University defines unconscious bias as: Implicit social cognition, implicit bias refers to the attitudes or stereotypes that affect our understanding, actions, and decisions in an unconscious manner. These biases, which encompass both favorable and unfavorable assessments, are activated involuntarily and without an individual’s awareness or intentional control. Residing deep in the subconscious, these biases are different from known biases that individuals may choose to conceal for the purposes of social and/or political correctness. Rather, implicit biases are not accessible through introspection.

The implicit associations we harbor in our subconscious cause us to have feelings and attitudes about other people based on characteristics such as race, ethnicity, age, and appearance. These associations develop over the course of a lifetime beginning at a very early age through exposure to direct and indirect messages. In addition to early life experiences, the media and news programming are often-cited origins of implicit associations.

Harvard has created a test that takes a few minutes that is particularly accurate in identifying individual unconscious bias.

Everyone should take this test. It’s like getting a peek at the hard code of your brain’s computer. It might change the way you see yourself and others. 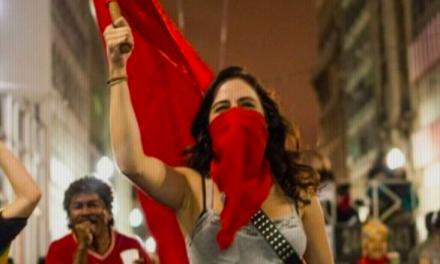 India Times: 36 Powerful Images Of Women Protesters Leading From The Front Across The World 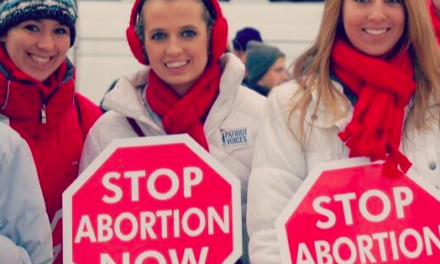 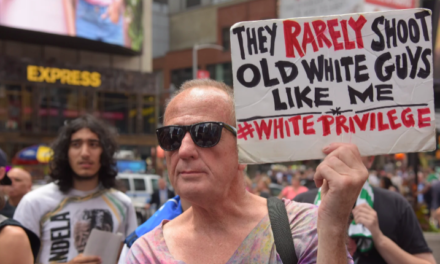 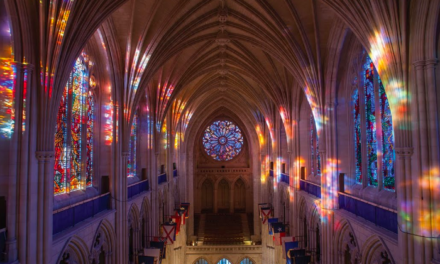 The National Cathedral: Have We No Decency