3 Stories You Should Read 12/10/2019: Greenland, Lavrov, Articles of Impeachment 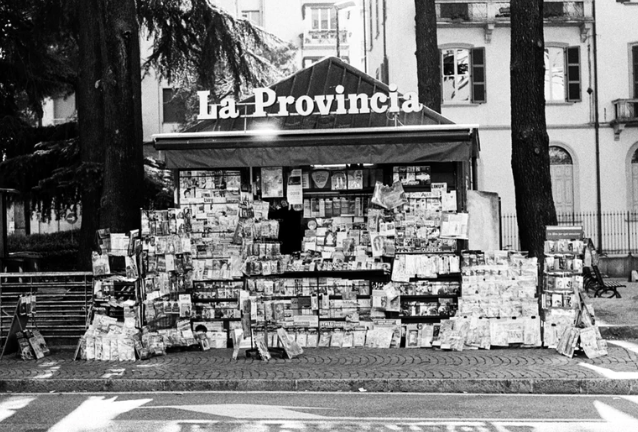 In the category of:   Point of no return

Top House Democrats unveiled two articles of impeachment against Donald Trump on Tuesday, laying the foundation for a vote that could see the president become just the third American leader in history to be impeached.

The articles of impeachment relate to two actions by Trump: One is abuse of power linked to his demand that the Ukrainian president investigate a political rival, and the second is obstructing Congress in its effort to investigate the behavior.

In the category of:  Keep your friends close

Talks will mark Russian foreign minister’s first visit to US capital since his controversial meeting with Trump in 2017.

US President Donald Trump and Secretary of State Mike Pompeo are expected to discuss arms control, Ukraine and the war in Syria with Russian Foreign Minister Sergey Lavrov as he visits Washington, DC.

Tuesday’s talks, during Lavrov’s first visit to the capital since a controversial Oval Office meeting with Trump in 2017, come as US House of Representative impeachment proceedings into the president’s dealings with Ukraine, which has been fighting pro-Russia separatists in the country’s east, are picking up steam.

In the category of:  In other news…

Greenland is losing ice seven times faster than it was in the 1990s.

The assessment comes from an international team of polar scientists who’ve reviewed all the satellite observations over a 26-year period.

They say Greenland’s contribution to sea-level rise is currently tracking what had been regarded as a pessimistic projection of the future.

It means an additional 7cm of ocean rise could now be expected by the end of the century from Greenland alone.

This threatens to put many millions more people in low-lying coastal regions at risk of flooding. 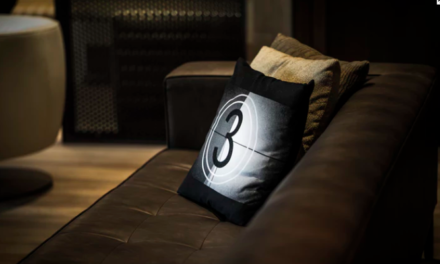 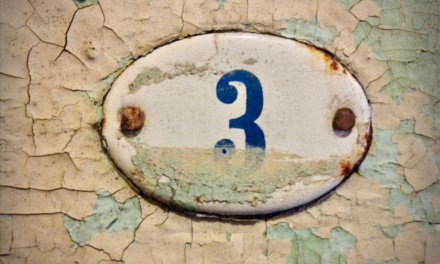 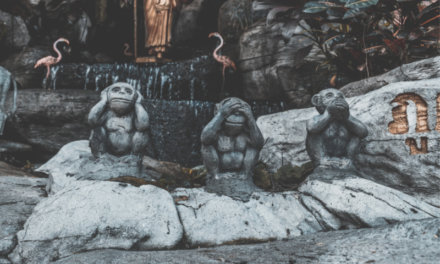 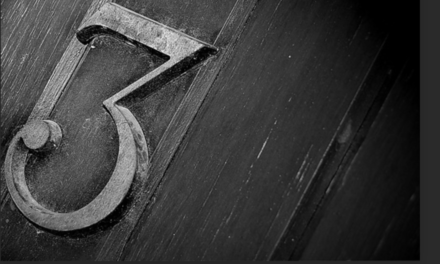