In the category of:  Lighter news

Harry and Meghan to step back from ‘senior’ roles in royal family, work to become ‘financially independent’

Prince Harry and Meghan, the Duchess of Sussex, are stepping back from their roles as senior members of the British royal family and plan to work towards becoming “financially independent,” the couple announced on Instagram on Wednesday.

“After many months of reflection and internal discussions, we have chosen to make a transition this year in starting to carve out a progressive new role within this institution,” they wrote. “We intend to step back as ‘senior’ members of the Royal Family and work to become financially independent, while continuing to fully support Her Majesty The Queen.”
Continue

In the category of:  Not so fast

Trump’s Iran speech seemed like a victory lap. It actually made things worse.

This was not the Iran “victory” speech Trump needed to give.

But then his remarks took a turn: He chose not to take the victory lap and use the occasion to boast about his diplomatic and military prowess. He instead escalated his pressure campaign against Iran — the same campaign that fueled this crisis in the first place.

In the category of:  Mixed messages

“If it’s serious and urgent, send them over. If it isn’t, don’t send it over,” says Sen. Dianne Feinstein.

Senate Democrats say it’s time to begin the trial and end the delay.

“The longer it goes on the less urgent it becomes,” said Sen. Dianne Feinstein (D-Calif.) “So if it’s serious and urgent, send them over. If it isn’t, don’t send it over.”

Several other Senate Democrats also showed their impatience with the Democratic leaders’ current strategy. Sen. Joe Manchin (D-W.Va.) said Wednesday morning that Democrats “should move on” and turn the articles to the Senate and Sen. Jon Tester (D-Mont.) said he’s “ready” for the trial to start. 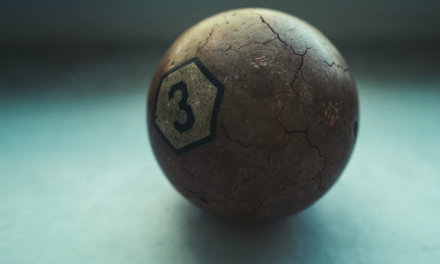 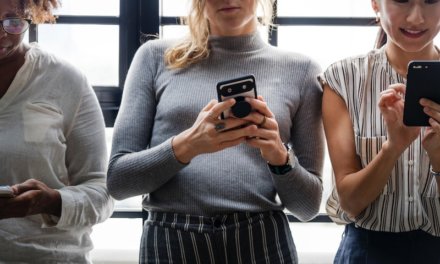 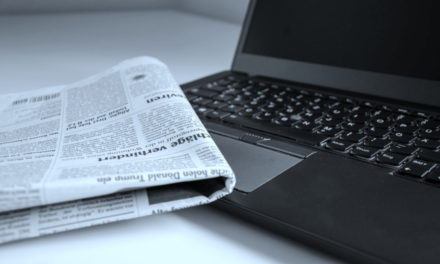