Vox: Trump Forgot He Lied, Now Admits He Sent Rudy Giuliani to Ukraine to Dig Up Dirt on Bidens 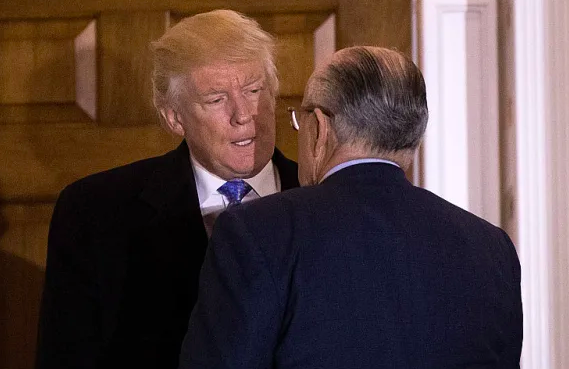 By:  Stephen A. Crockett Jr.

Trump is out here like a black father who just got his tax returns: You really can’t tell him shit now!

Since his impeachment acquittal, Trump’s so hopped up on Adderall, baby calf blood and Russian whore urine that he’s now telling on himself and he doesn’t even give a fuck!

During a podcast appearance Thursday with former journalist-turned-Fox News anchor Geraldo Rivera—a man whose mustache looks like a fat caterpillar going through cardiac arrest walked on his face and died over his lip—Trump now readily admits that he sent Rudy Giuliani to Ukraine.

“Was it strange to send Rudy Giuliani to Ukraine, your personal lawyer? Are you sorry you did that?” Mustachioed Rivera asked, CNN reports.

Trump responded, “No, not at all,” and called Giuliani’s role inside the administration akin to a “crime fighter” assuming, of course, that crime fighters have bottom teeth that look like a bunch of broken Chiclets dragged through a soiled monkey cage.

“Here’s my choice: I deal with the Comeys of the world, or I deal with Rudy,” Trump said, referring to former FBI Director James Comey. Trump explained that he has ‘a very bad taste’ of the US intelligence community because of the Russia investigation, so he turned to Giuliani,’” CNN reports.

Bitch, huh? No, seriously, what did this bitch just say?

During his impeachment investigation, Trump swore he didn’t send Giuliani to Ukraine. He literally said in November that he didn’t direct Giuliani to “do anything” in Ukraine, Trump said, “No, I didn’t direct him,” but then went on to call Giuliani a “great corruption fighter.”

Despite all signs showing that there was no corruption from former Vice President Joe Biden and his son Hunter Biden, Trump still sent his personal lawyer to Ukraine to dig up something.

In the new interview, Trump defended the decision to “use” Giuliani, even though US diplomats previously testified that Giuliani had undermined long-standing US policy toward Ukraine.

Giuliani was a central player in the scandal that got Trump impeached, though the President was acquitted by the Senate last week. Multiple witnesses described how Giuliani met with former Ukrainian officials in search of dirt against Joe and Hunter Biden. Other key players described how Giuliani and his allies pressured Ukraine to announce investigations into the Bidens.

Trump’s past denials came in November, when the House of Representatives was investigating the President’s conduct with Ukraine. Multiple US diplomats and national security officials testified that Giuliani was a central figure in the pressure campaign to secure political favors from Ukraine. Trump also mentioned Giuliani in his phone call last summer with Ukrainian President Volodymyr Zelensky.

In the week since his acquittal, Trump has taken a series of bold steps to punish his opponents and reward his supporters. He fired several US officials who had testified against him in the impeachment inquiry, and he successfully lobbied the Justice Department to water down its request that his longtime adviser Roger Stone face as many as nine years in prison for lying to Congress.

Trump is bold in his admission because he’s feeling invincible. In fact, he’s out here like Sheree talking to Anthony about her party: “Who gon’ check me, boo?!” 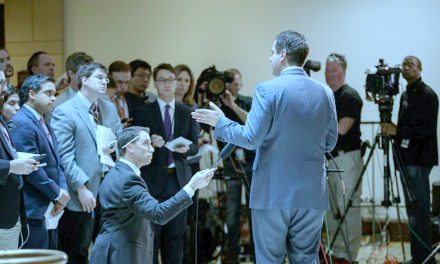 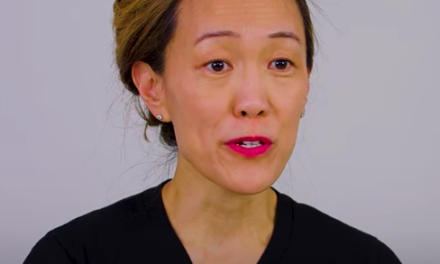 #TimesUp in the Healthcare Industry 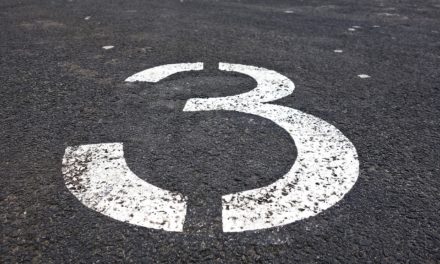 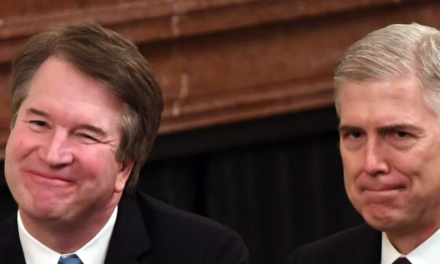 Think Progress: The Supreme Court may kill Roe v. Wade as soon as this week