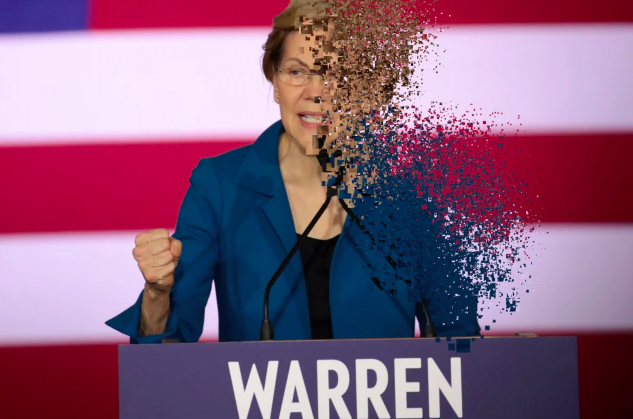 Once upon a time, in a kingdom far, far away, an evil, pumpkin-colored king named Dottard Grump ruled the land.

Evil King Grump spent most of his days lying, obstructing justice, tweeting and playing golf. At night, he traveled across the kingdom to tell more lies and play more golf, coalescing a consortium of evil supporters whose primary goal was to make the kingdom (more) racist again. Soon, it was time for the kingdom to choose a new leader. The people who opposed Evil King Grump came together to choose an opponent to defeat the evil king.

Because EKG’s followers were also stupid and racist, the king’s opponents, the White Al-Lies, knew there was only one way to beat the orange ruler—magic. So the Al-Liars called upon a small group of warriors who had been gifted with a powerful magical element called melanin. The Melanin Council hated EKG and were willing to lend their magic. Even though they didn’t trust the White Al-Lies, the Council decided to lend their support to the White Al-Lies because they knew the king must be defeated.

The Al-Liars told the Melanin Council there were only five possible choices for their next ruler.

The Melanin Council had a very tough choice. When they asked Bernie if he would condemn white supremacy and stand up for the people in the Melanin Council, he would only say that he planned to help everyone equally. Pete gave the Council a comprehensive plan, but they didn’t trust what he said because they knew what he did. They discovered Amy had imprisoned an innocent boy in their Council. They could never forget how Mike’s mercenaries had tortured them for years.

Even though they had a problem with every candidate, the Council still took their decision seriously. The Melanin Council knew they couldn’t defeat Evil King Grump on their own and they knew the White Al-Lies couldn’t beat EKG without their magic.

“Damn,” they thought. “If only there was someone who had Bernie’s progressive plan but was intentional about helping us.”

They knew there was no perfect candidate, but they wanted someone who was not Amy, smarter than Joe, more likable than Bernie, more experienced than Pete, and kinder than Mike. If they could find that, they knew they could defeat the evil king, so they went to the White Al-Lies and asked the pundits if there was anyone else.

If you have been paying attention to the political punditry surrounding the Democratic primaries, you too might have bought into the confounding fairy tale that has rendered the presidential campaign of Sen. Elizabeth Warren virtually invisible. In the search for a viable candidate, media outlets have convinced us that the Democratic Party is going to face an existential crisis when either Bernie Sanders or Pete Buttigieg becomes the nominee.

According to the prevailing narrative, Pete Buttigieg (22 delegates) and Bernie Sanders (21 delegates) enjoy an insurmountable lead of 1 percent of the delegates needed to secure the nomination. They are supposedly the odds-on-favorites after only white people have caucused and voted in Iowa and New Hampshire.

Everyone knows that a Democrat can’t win without black turnout, which worries the Democratic faithful watching Buttigieg’s rise. Likewise, the popular assumption is that moderate white voters won’t support Bernie Sanders. Even if his base is a plurality of Democratic voters, it might not be enough to defeat the evil orange despot in the White House and it would almost definitely ensure that Republicans hold on to the Senate.

Bloomberg, on the other hand, has enough money to put the presidency on layaway. And, because he is self-funded, the Democratic National Committee could focus those resources on winning the Senate and retaining the Democrat advantage in the House. But his nomination might cause apathy among non-white voters who rightfully still despise Mayor Stop ’n’ Frisk for pushing racist tactics.

Amid all this consternation, everyone seems to have forgotten that Elizabeth Warren even exists.

Although Trump will surely target her for her claims of Native American heritage, every black voter in America has a friend or relative who claims their hair texture or cheekbones are due to them having “some Indian blood.” Even if black voters assume she was lying (and they do), her lie still ranks lower than Mike’s apology, Pete’s posing, Biden’s crime bill, Amy’s incarceration of the innocent or Bernie’s battalion of abusive bros.

She has displayed the ability to translate her progressive policies into populist ideas, something that Sanders still struggles with. She is intentional about highlighting the scourge of institutional white supremacy, LGBTQ rights and underrepresented communities. She is willing to stand up to the rich without demonizing success. She is careful to explain progressive tax policy as a math problem that will uplift the poor, implement corporate responsibility and benefit the middle class.

But for some reason, everyone assumes she can’t win.

Maybe it’s because she’s a woman. Everyone knows that America isn’t ready for a female president. The fact that Hillary Clinton won the popular vote, women won a record number of races in the 2018 midterms, along with black women being the most loyal constituency of Democratic voters and Trump getting help from the Russians, James Comey and voter suppression, should make us ask if a man can win.

Or maybe it’s because Warren hasn’t displayed an ability to win. She has more delegates than Biden or Klobuchar. She has more money, more experience and is polling higher among black voters than Buttigieg or Klobuchar. As of the writing of this article, she is outperforming both Pete and Amy in national polling averages.

There is only one thing preventing Elizabeth Warren from winning the Democratic nomination:

Oh, wait. That hasn’t happened yet.*

But I get it. The media might not be intentionally discounting Warren as a contender. I understand that the prevailing narrative of the soothsaying pundits is predicated on experience, history and polling data.

How’d that work out last time?

This is not an endorsement of Elizabeth Warren. But, when calculating the Democratic nominee, it seems as if white America gets a head start. By the time black America gets to vote, our supposed allies have effectively whittled down our choices to a select few that they have deemed “viable.”

Black voters understand that the eventual nominee must appeal to white centrists. But we also know that if it wasn’t for our magic, no Democratic candidate would stand a chance. Maybe the biggest fairy tale is that black voters actually care what white people think. We definitely want Trump out of office, but not at any cost. We get a say in the process, too.

If there is any demographic in America who knows what invisibility feels like, it is black people. You can try to convince us that your hand-picked selection of emperors are all dressed in new, negro-loving clothes but we can see their naked ambition.

But there is a smarter, even-tempered, non-oligarch candidate who has never stopped, frisk, ignored or incarcerated a black body.

Yes, Virginia, there is an Elizabeth Warren. 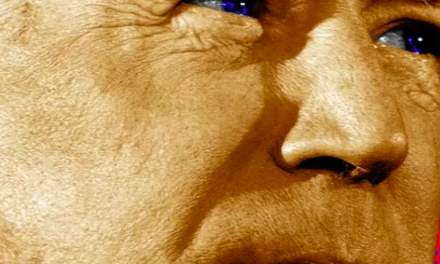 The Week: Joe Biden- The only conservative running for president 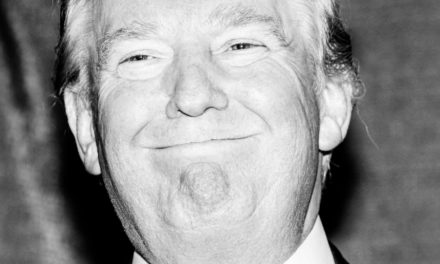 In the Last Few Days, Trump Disrespected Chancellor Angela Merkel, PM Theresa May, and the Queen of England – But You Are More Powerful than They Are 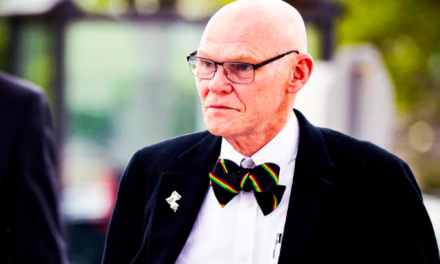 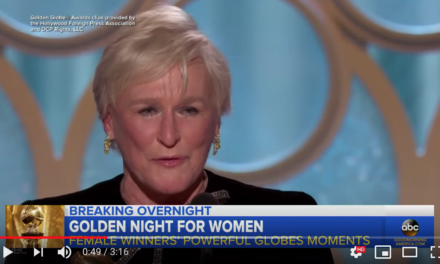