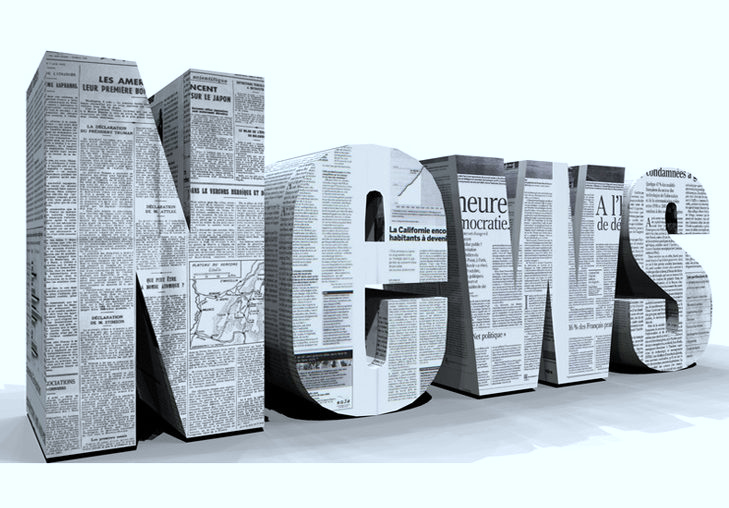 In the category of: A note from the very far left of the spectrum

This Is Just the Beginning

Stop working for this man. Stop enabling him. Stop assisting him. Start fighting him. The people who are responsible for what is happening are not going to get out of this with their happy wealthy respectable lives unscathed. This is a country that locks poor people in cages for decades for trying to make $20. This is a country that is “tough on crime.” Remember? And the ones who make the laws are not going to like what happens when America starts to regard them as the criminals.

In the category of: Next verse same as the last

After family separation crisis, Trump returns to his tried-and-true tactic: ratchet up the rhetoric

Usually when he gets in trouble, Trump is been able to whip up another outrage or drama to keep up the breakneck speed of a careening political career that needs incessant controversy and anger to ensure that no single drama lingers for sufficient time to derail it.
But despite the President’s efforts, the Trump train has been stalled on the tracks for days.
Images of scared children and depictions of shattered families that tested the nation’s self-image as a beacon of compassion thwarted the President’s efforts to return to full steam ahead.
Continue

In the category of: And we were all worried about Ginsburg

What Kennedy’s departure would mean for abortion, gay rights, and more.

What will change are rulings on issues where Kennedy has helped maintain a shaky 5-4 center-left consensus. Because of the court’s longstanding principle of stare decisis, or obeying past precedent barring a compelling reason not to do so, some liberal Court achievements are likely to stay. But a Court without Kennedy is substantially more likely to:

And there are likely to be more aftershocks that are hard to anticipate this far in advance. 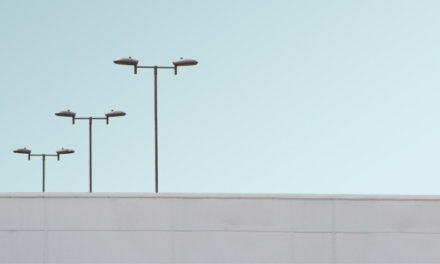 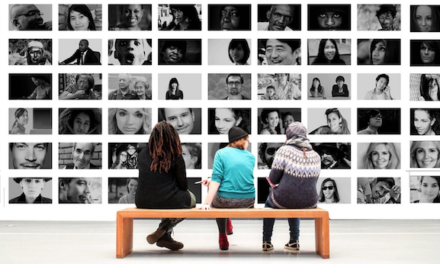 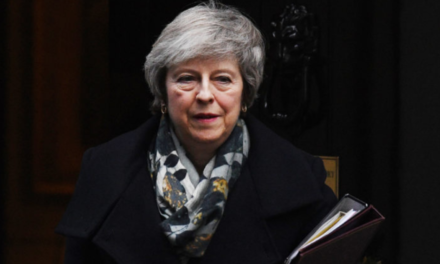 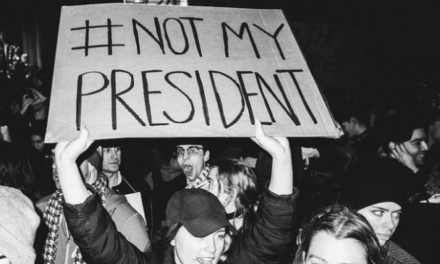