You Don’t Need Another Tutorial On Self-Care 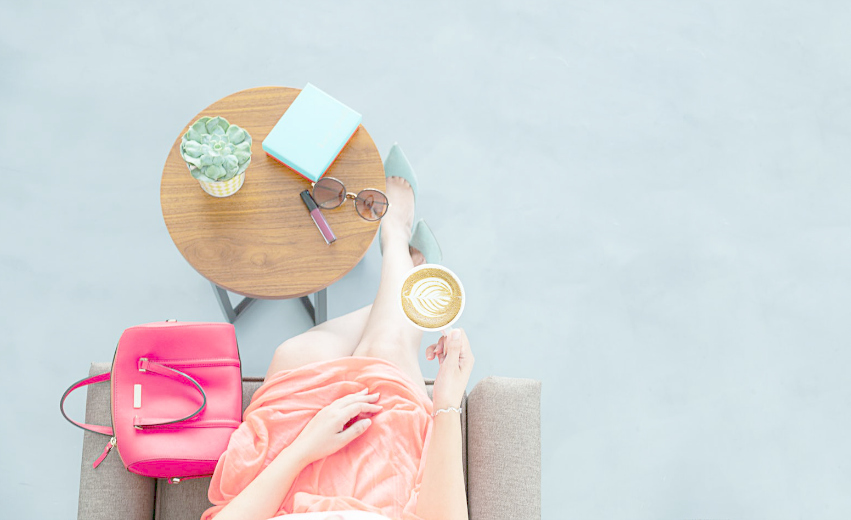 By: Lisa M. Hayes  – Confluence Daily is your daily news source for women in the know.

He’s promised her so many things. He says he’s planning an exotic vacation for them. He says he wants her to meet his family. He says he’ll take care of her forever. Most importantly, he says he loves her and she loves hearing those words. She wants to believe him. She tells herself it’s true, but in the dark moments alone, waiting, she can’t feel it. She can’t feel anything but the aloneness. He’s not abusing her but she can’t figure out why she’s in so much pain.  So she hangs on the words, “I love you” because the words are all she has.

She’s thirsting to death in an emotional desert and she’s waiting for her next drops to drink.

I’m not going to lie and tell you I do my self-care like a pro all the time. I have days, sometimes even weeks when my self-care gets shuffled down on the list after things I’m making more important. The problem is, nothing is more important because without self-care I don’t show up for anything at my best. And neither do you, but I’m guessing you already knew that.

Sure, there might be like ten women out there who really have no idea how to do their self-care. However, the rest of us know how. What we don’t know is how to fit it all in. What we’re looking for is someone to teach us how to actually be consistently doing it. And guess what – there isn’t a tutorial for that’s going to give you some magical incantation that will inspire you to put yourself first either.

What you do need to do is face the reason you’re not doing it head-on. And chances are you’re not going to want to admit the truth about what that reason is, but it’s simple.

You’re not doing your self-care because all that talk you’re doing about self-love is lip service. If you’re not making the time and spending the energy to take care of yourself you don’t love yourself enough.

Self-care and self-love are one in the same. There is no way around it. As much as we like to claim we love ourselves, if there isn’t action behind the words, the idea of self-love is just that, an idea.

You know what that looks like when it’s coming from someone else. Almost everyone has experienced someone in their lives who say they love you but they don’t act like it. It’s dishonest and you know it. The words falling out of the mouth of someone you want to love you are hurtful and meaningless when that person treats you with disregard and doesn’t prioritize you.

And yet, we ignore the fact that we often do it to ourselves. The sad harsh reality is when you’re saying you love yourself but don’t act accordingly, you also know it’s a lie. The most insidious kinds of lies are the lies we tell ourselves. Those are the lies that create a very shaky foundation for everything else. And if you tell yourself that lie for too long you’ll start feeling like a victim to everything because you won’t have the energy or peace of mind to manage your affairs.

Self-care is optional. You don’t have to do it. If you’re like most women you’re living proof. However, the question isn’t living, it’s quality of life. No one gets a pass on the cost of not doing it. Eventually, the wheels will come off the bus and often times when the wheels start coming off, we tell ourselves we don’t know why.

And in case you’re reading this and thinking, ” Well, truth be told, I don’t actually love myself that much. “, I’ve got news for you on that front also. If you start treating yourself like you’re worthy of love and attention, the feelings will follow.

There Will Be Plugged Toilets, Broken Down Cars, and Bad Days in Every Marriage

Lisa Hayes, The Love Whisperer, is an LOA Relationship Coach. She helps clients leverage Law of Attraction to get the relationships they dream about and build the lives they want. Lisa is the author of the newly released hit book, Score Your Soulmate and How to Escape from Relationship Hell and The Passion Plan. 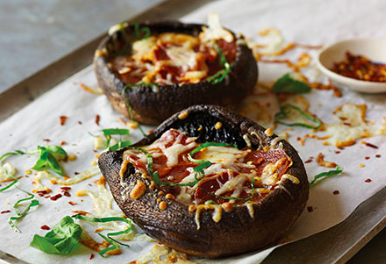 Fuel Up for a Busy Day 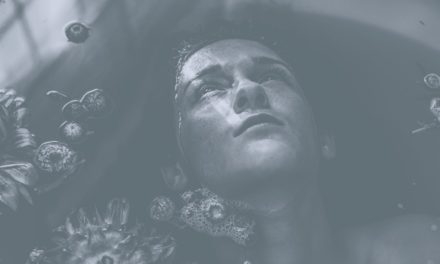 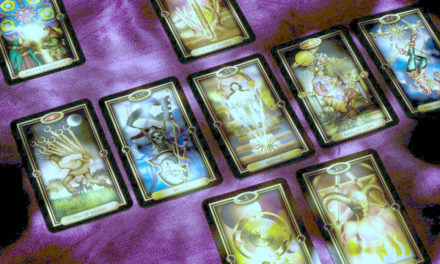 10 Ways a Tarot Deck Will Make Your Life Better 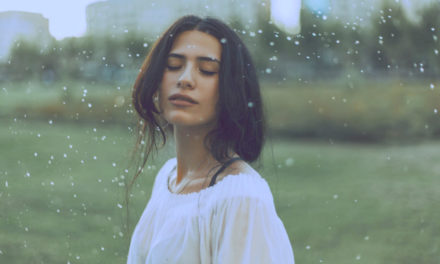 Why Not Taking Care of Myself is Lazy and Selfish